The impact of how you treat someone with an invisible illness 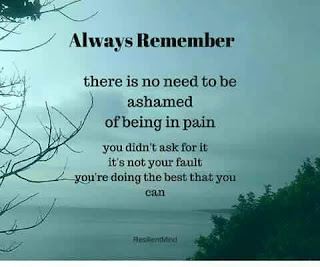 The more 'you're so young, liven up' or 'go to bed earlier' statements I'd receive, the more I began to question myself and my illness. I began to wonder whether the excruciating pain and fatigue that my body was experiencing was in fact 'normal' - a few years on, I can confirm it doesn't even come close.

I gave up expressing my fatigue after I received way too many 'i'm tired too' reactions. It often felt like a personal attack, almost as if my tiredness was the usual kind of tiredness. People would speak to me as if I chose and enjoyed to feel this way. I often would get responses from my peers, some trying to convince me that I was fine and some proposing that my tiredness was completely self-inflicted. I can't begin to explain the degrading sensation in my chest on each occasion my suffering was questioned and laughed at, when I was innocently seeking support and understanding. Fighting back an angry response was difficult - experiencing so much pain for years, to have it completely dismissed was utterly debilitating. Upon reflection I don't blame anyone for passing my claims of a illness as a lie, I mean - what proof did they have to work with other than my words?

At 18 years old, most would wish for materialistic items - I would pray for energy and to one day wake up miraculously cured. I ignored the hospitals orders to pace myself, discuss my rights with work and to stop trying to keep up with my friends - because having an illness that wasn't visible to the human eye made me feel like I had no real reason to do any of those things. The unconvinced reactions I'd receive from others were enough for me to take on the struggle alone - I tried to lead a 'normal' lifestyle, act as if I was perfectly healthy and doing so increased the intensity of my side effects a notably great deal.

I relied heavily on alcohol at the weekends to keep me awake through nights out and energy tablets to keep me from collapsing on my way to work. If I was on a packed train home from work, I would panic because standing in one place for more than 30 seconds was too demanding - i'd pass out - but because my illness was invisible I didn't feel entitled to a priority seat, even though I was.

Just a small portion of the population have an understanding of invisible illnesses, many of them being sufferers themselves. I strongly believe more awareness needs to be raised and education needs to be provided regarding these topics as too many suffer in silence with the fear of being perceived as weak, a liar or because it results in them having their disability underestimated to the point they no longer feel entitled to feel the way they do.

If someone claims to be suffering from a form of invisible illness, never should you disregard them - if you're having a difficult time believing or understanding them, provide them with an ear to listen to, instead of speaking unwanted words of disbelief. You never know what they could be experiencing or the amount of life it takes out of them just to wake up each morning. 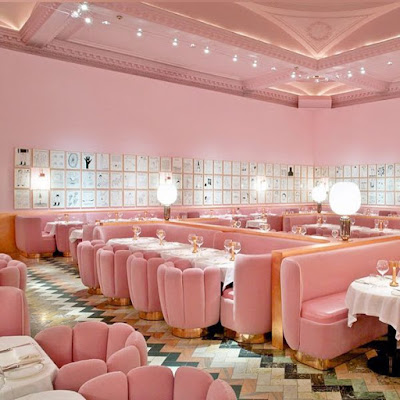 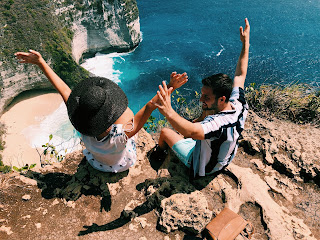